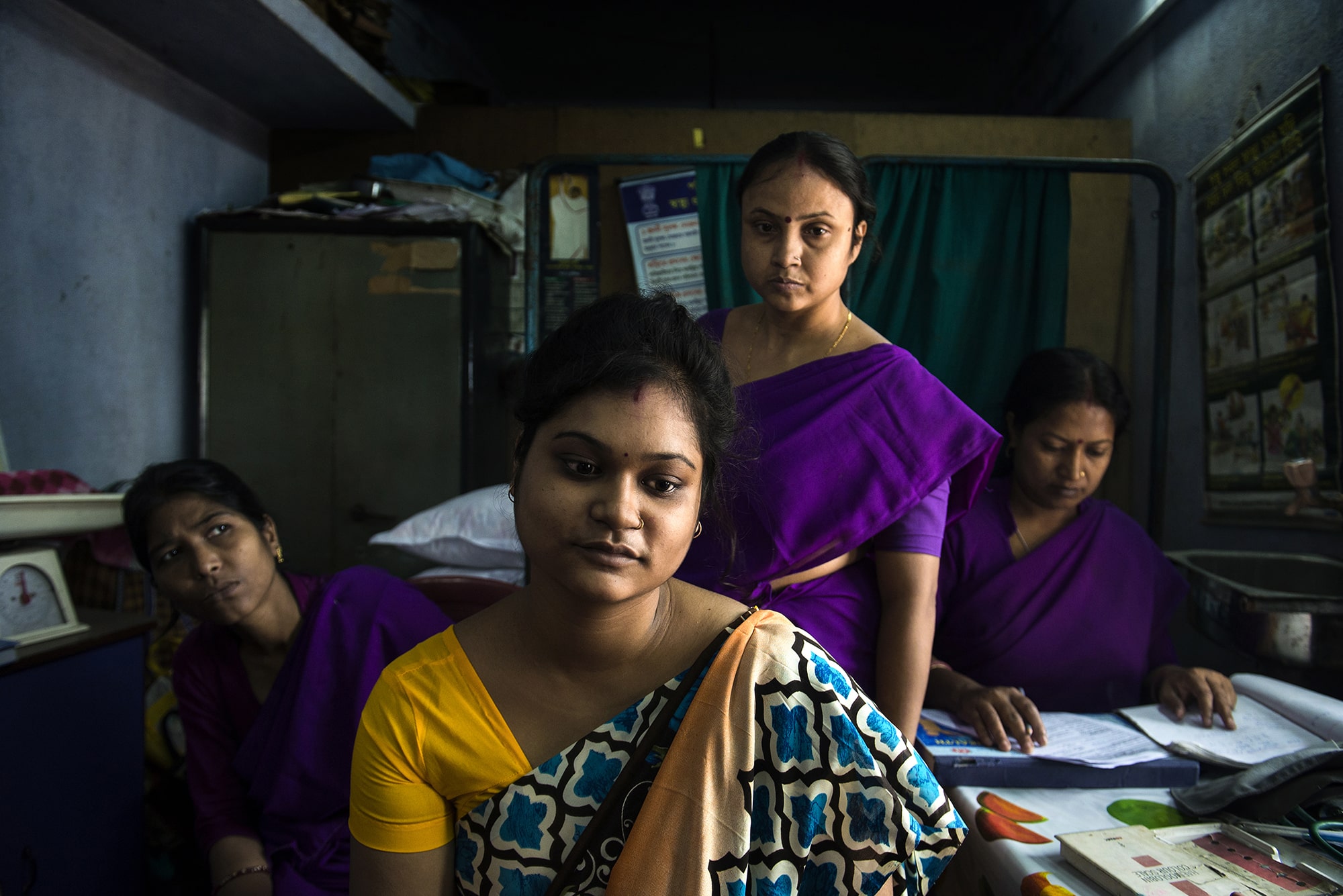 Ranita Roy was born in Andul, a small town near Kolkata, India. She is a documentary photographer and visual artist.

In 2019 Ranita joined Reuters as a freelance photojournalist and also joined WaterAid India as an Empanelled Photographer in 2020. She has worked on numerous personal projects including Old Age Happiness, Sleep Paralysis (Research work)), Flood and cyclone-affected areas, Child Labor, Health care issues, Animal rights, and many more. She has won numerous scholarships including the Scholarship from NOOR Images, Timothy Allen Photography Scholarship 2018, and VII Academy (2019). Her work has been recognized numerous times including by UNESCO (Climate change). She received the 7th National Photography Award (India), an Honorable Mention in Marilyn Stafford FotoReportage Award and she was a top 10 finalist of the International Women Photographer Award 2017. in 2019 she bagged a fellowship from WaterAid India. She is currently a 2020 Women Photograph mentorship program mentee.

In spite of India’s name for respecting women, history tells that women were mistreated or neglected in varied spheres of life across religions, regions, and communities. The Indian society is obsessed with a male child, and hence, women are often forced to get pregnant for want of a son. Even though everyone is aware of a woman’s nutritional needs during pregnancy, it is not meted out to them, a very irresponsible attitude shown by their husbands and family members, and numerous pregnancies, abortions even in case of female child and closely spaced births, adds to deteriorating health and nutritional status. Men are found very casual and they don’t even bother about their wife’s or child’s health. It is also observed that the dietary intake of rural pregnant women was lower than the recommended level. The desired support from family and their husband is always missing. Usually, low weight infants are born to mothers with under nutrition and poor health. The incidence of anemia was found to be highest among lactating women followed by pregnant women and adolescent girls. Unawareness on health care and negligence from their husband during pregnancy results in negative outcomes for both the mother and the child. Even men never show interest to take mother and the child to the health centre. People from health centre, either visit their home for treatment on a regular interval or they take them to the health centre. As a society, we need to actively work towards providing our women with good health because a healthy woman ensures a healthy family. Women are not the weaker sex; society has made them so. We need more awareness drives, camps that educate rural women on the issues mentioned above, campaigns and projects that will help change mindsets and help save our women! 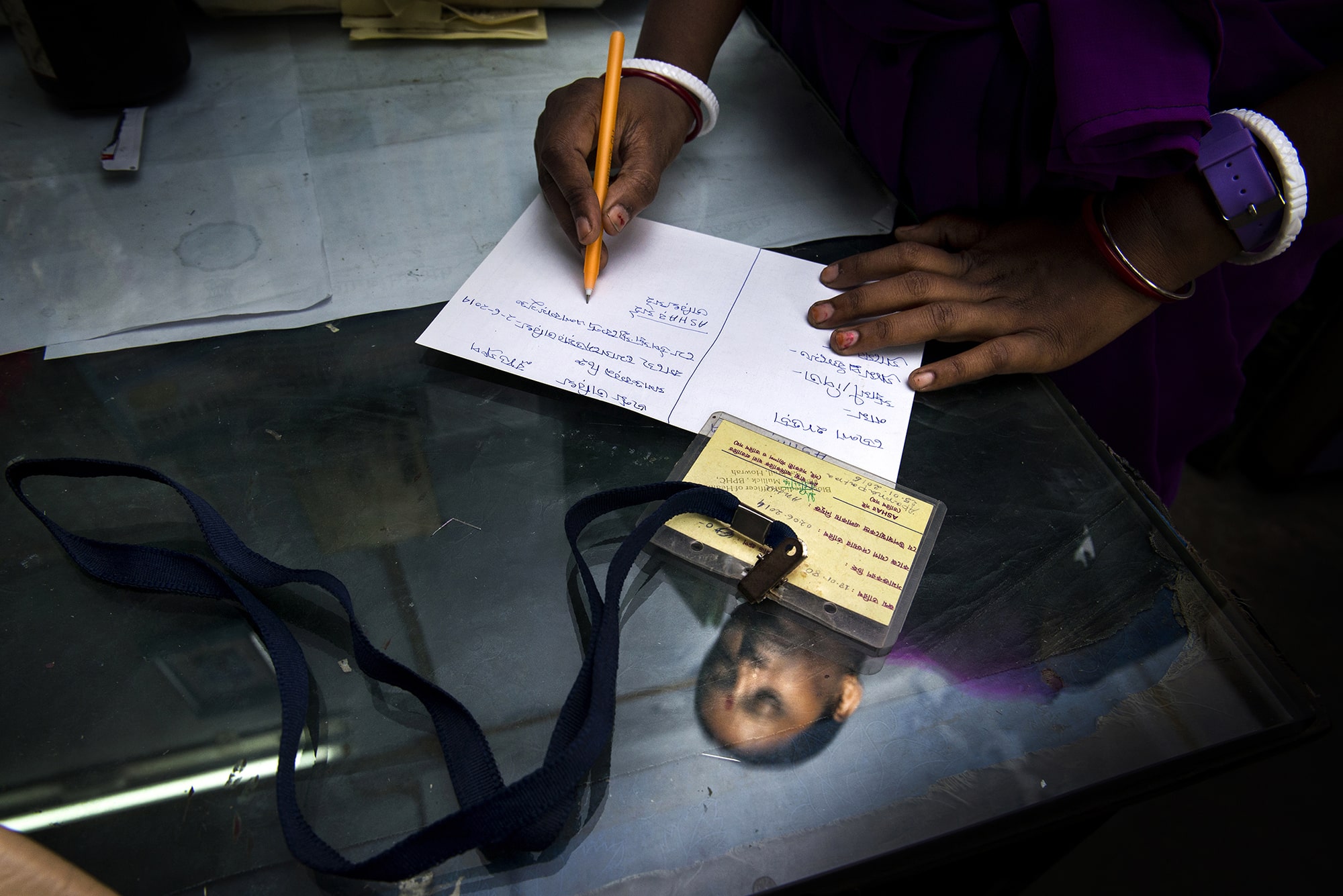 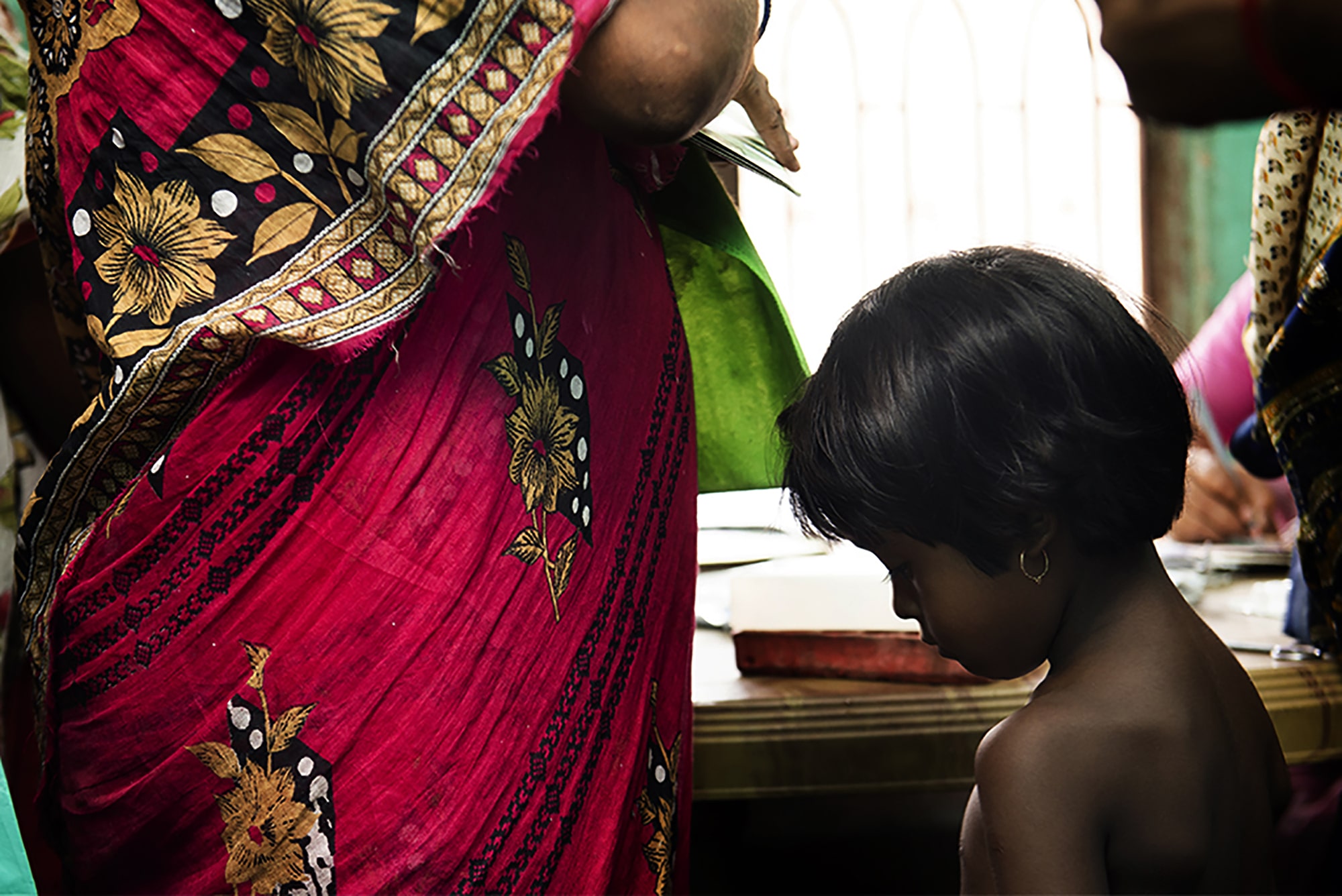 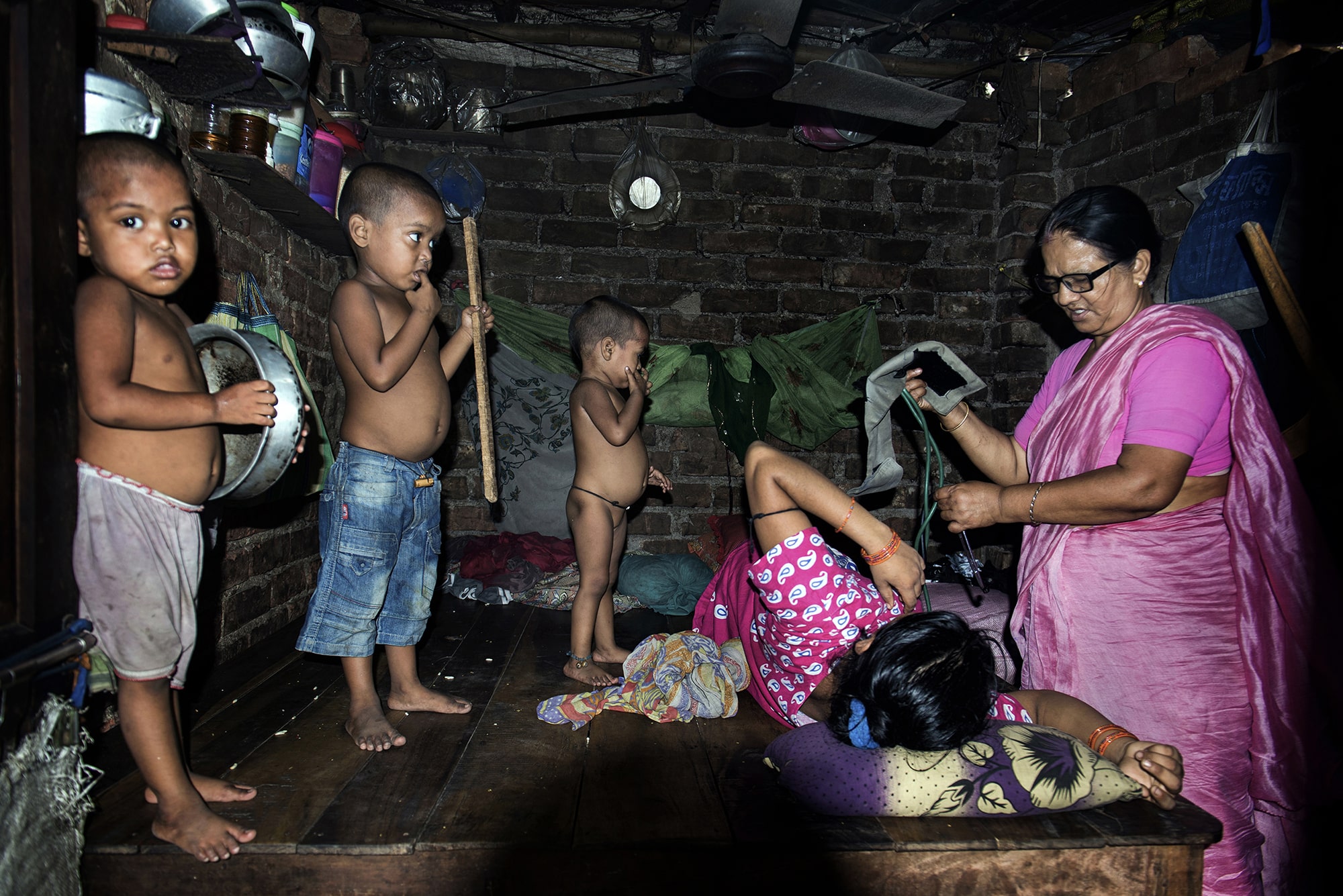 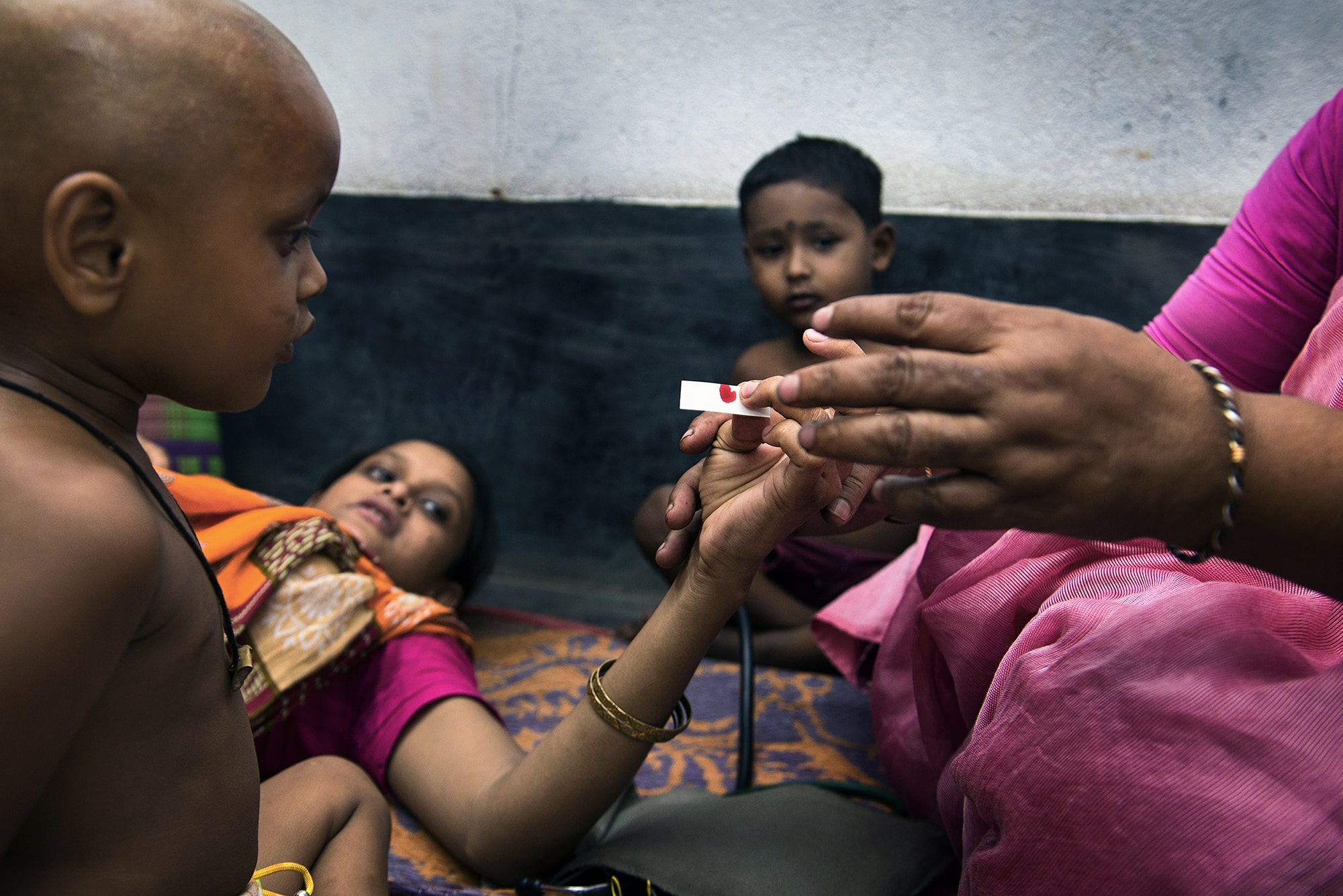 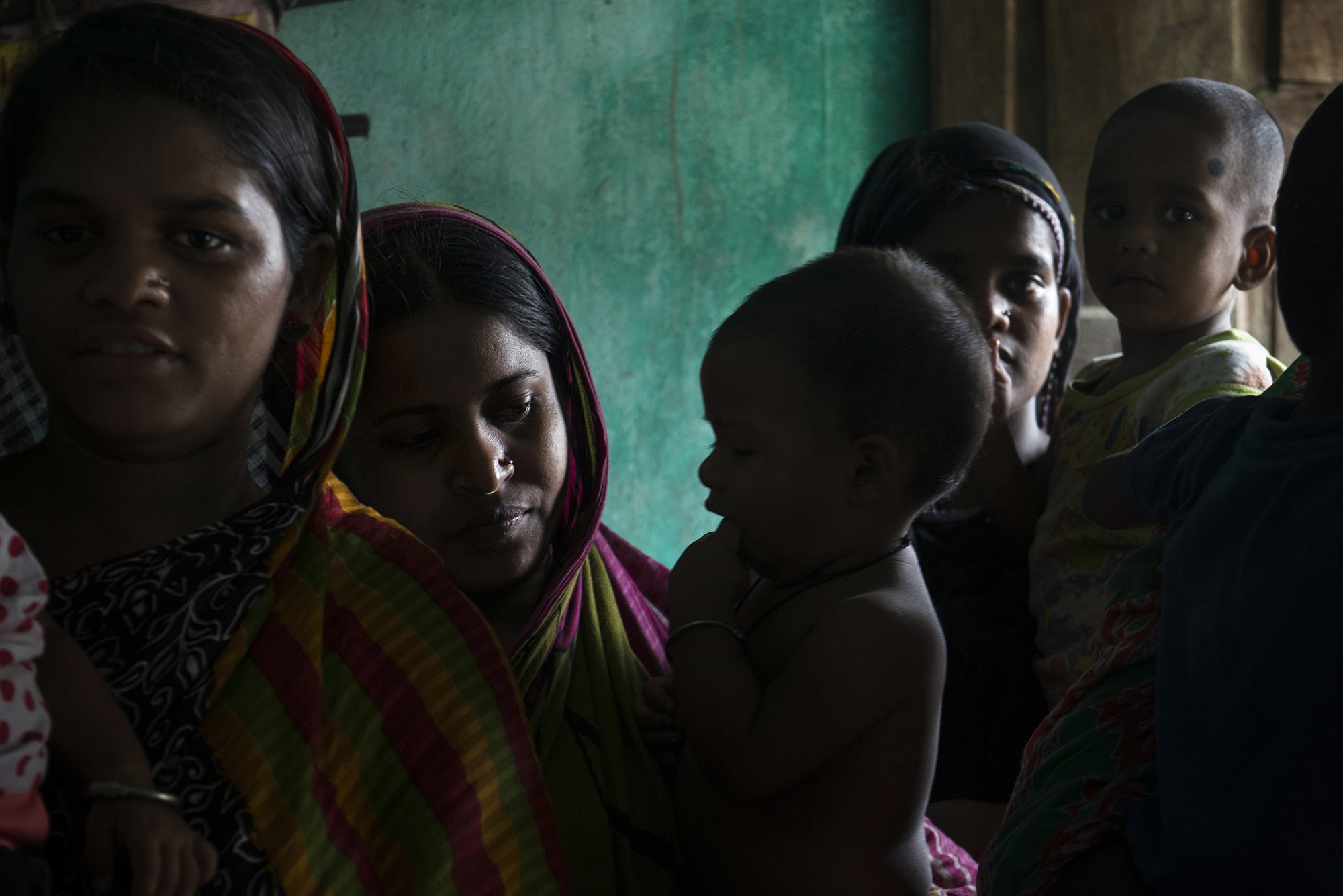 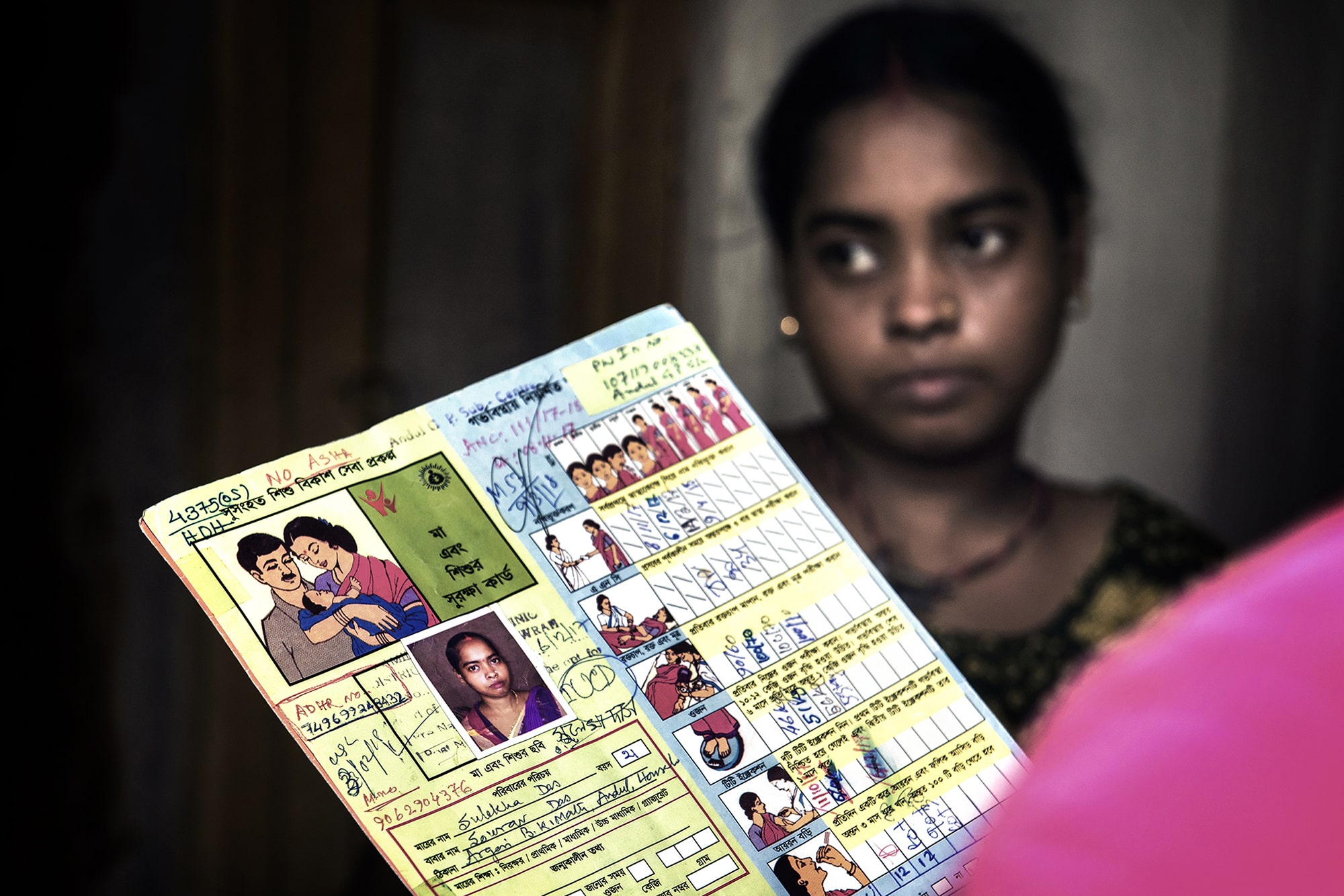 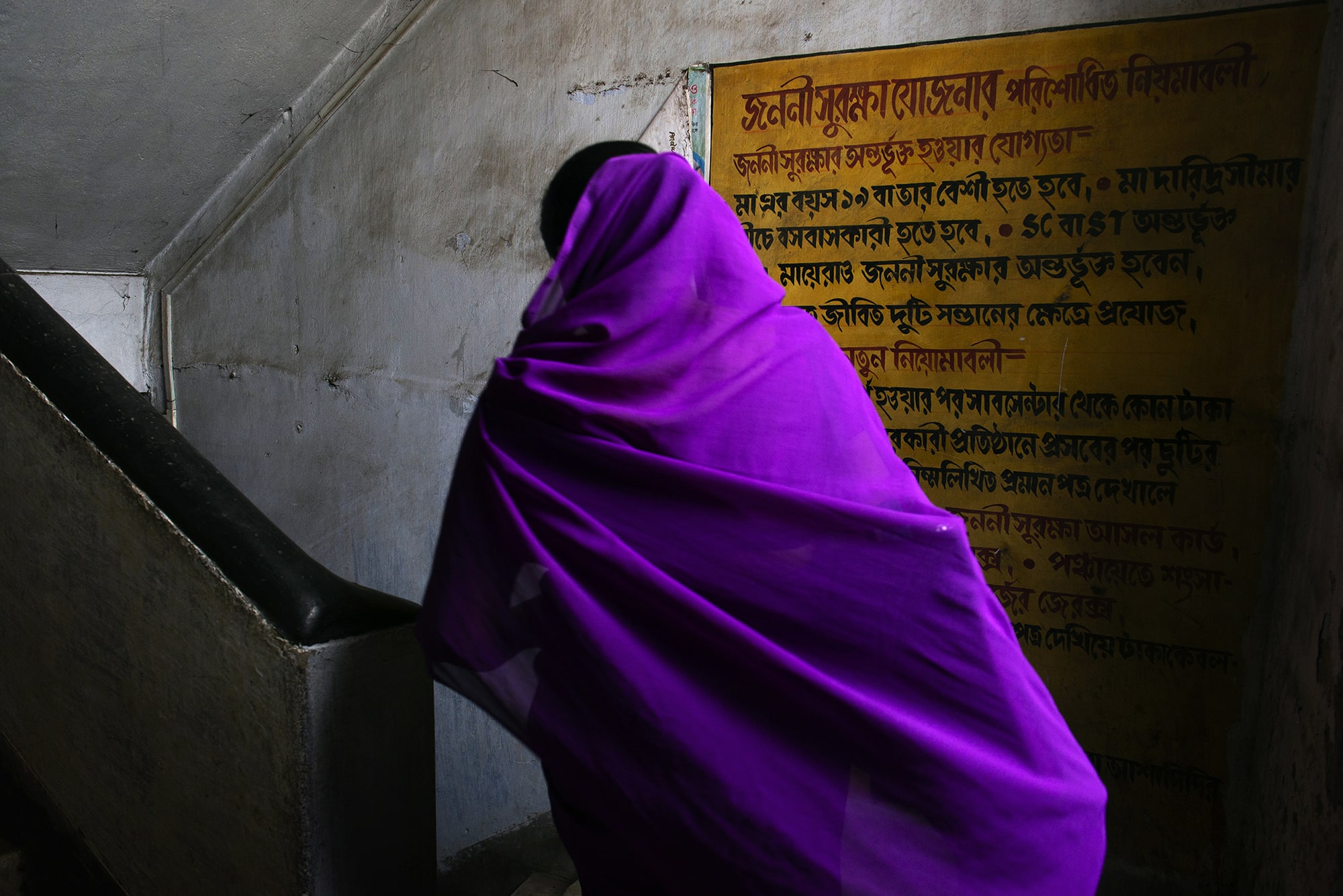