Writing and Photography by: Debmalya Choudhuri

In the foothills of the mighty Himalayas in northern India lies the holy town of Rishikesh.

Often referred as the ‘Abode of Gods’, Rishikesh is among the most ancient pilgrimage centres of India. Rishi, meaning “seer,” was a name given to monks living in caves in the surrounding hills, holy men to whom the Vedas (Hindu scriptures) were originally revealed. The area is also referred to as Kubjamrak in the Skanda Purana – the largest Mahapurana, a major Hindu religious text.The history of this town is rich with numerous legends and mythical stories. The name of the town itself is after a f Hindu God, Lord Vishnu. 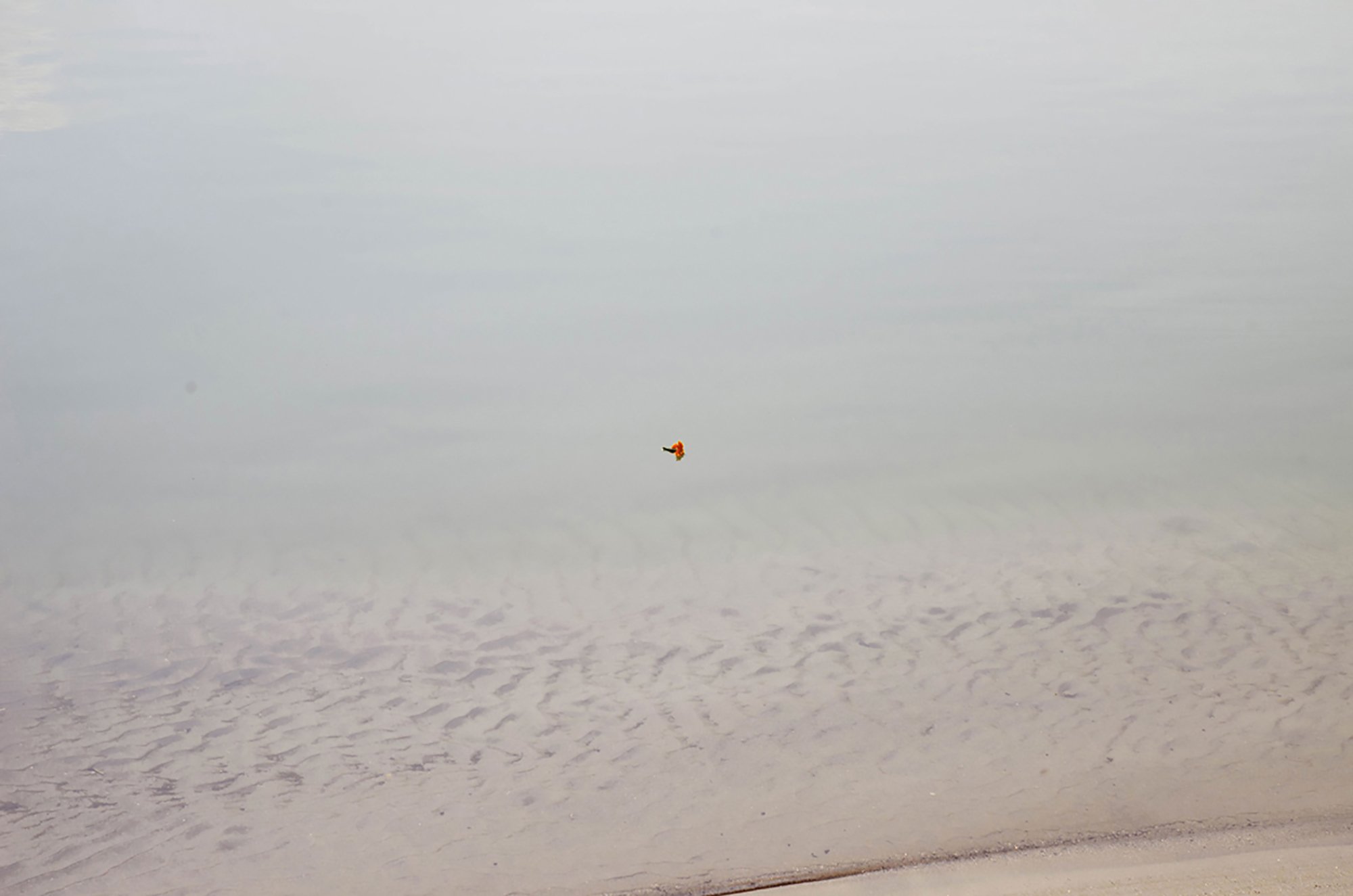 The sacred river Ganga flows through it providing life and a hope to the people who come here from near and far on a journey to find themselves and seek their true Self. Like the Ganga, our life is also a river: sometimes passing through rapids, sometimes calm and at other times alternating through the phase of dynamism and staccato. In this journey, most of us get lost without even knowing what do we really want from Life and what do we want from our SELF? The Light is always there. All we need is to find it.

Tat Tvam Asi is that search for the Light. It is a Sanskrit phrase which means You are That. The Journey here is a walk through time and space both literally and figuratively as it unwinds my exploration in Rishikesh (Rishi as I call it), my search of what Life is and Who We really are, through visuals and anecdotes. Rishikesh has taught me to be in the moment, connected me to people who I see as my mirrors, to embrace the beauty and enormity of Nature, has taught me not to give in to the illusions and distractions of the human mind and to surrender to the NOW.

This is a long-term personal multimedia narrative and a photo book journey about finding myself in a place far away from the morass and the chaos of a city life reeking of social acceptance and approbation at every single moment forgetting the beauty of the Life around Man. It also talks about the peaceful life and the people of this place that is not just a spiritual haven for devotees of the Hindu Deity, Lord Shiva but also the World Capital of Yoga.

The project is conceived in chapters and they follow a certain minimal aesthetic in mood which reflects the peace that I found here. 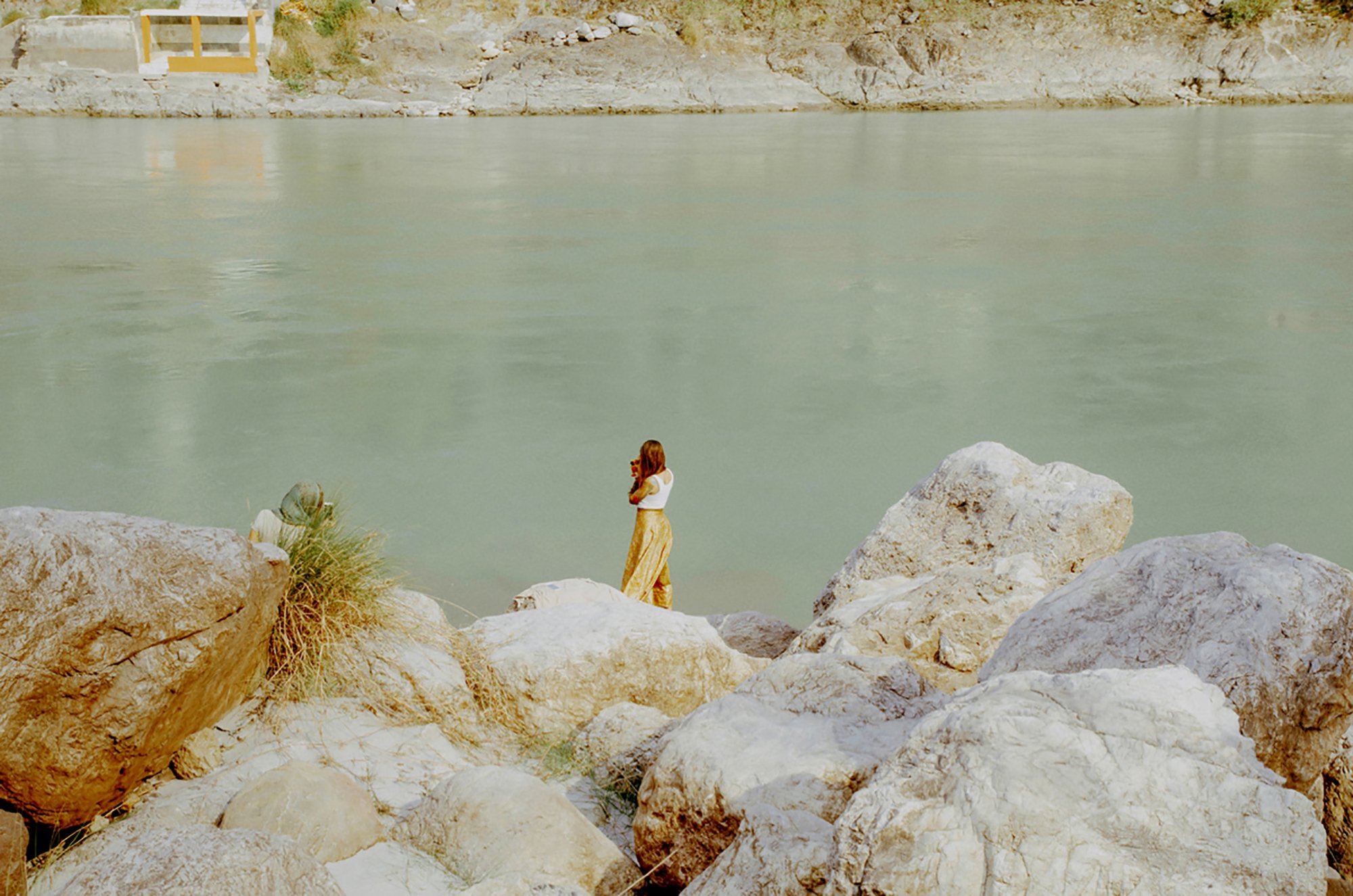 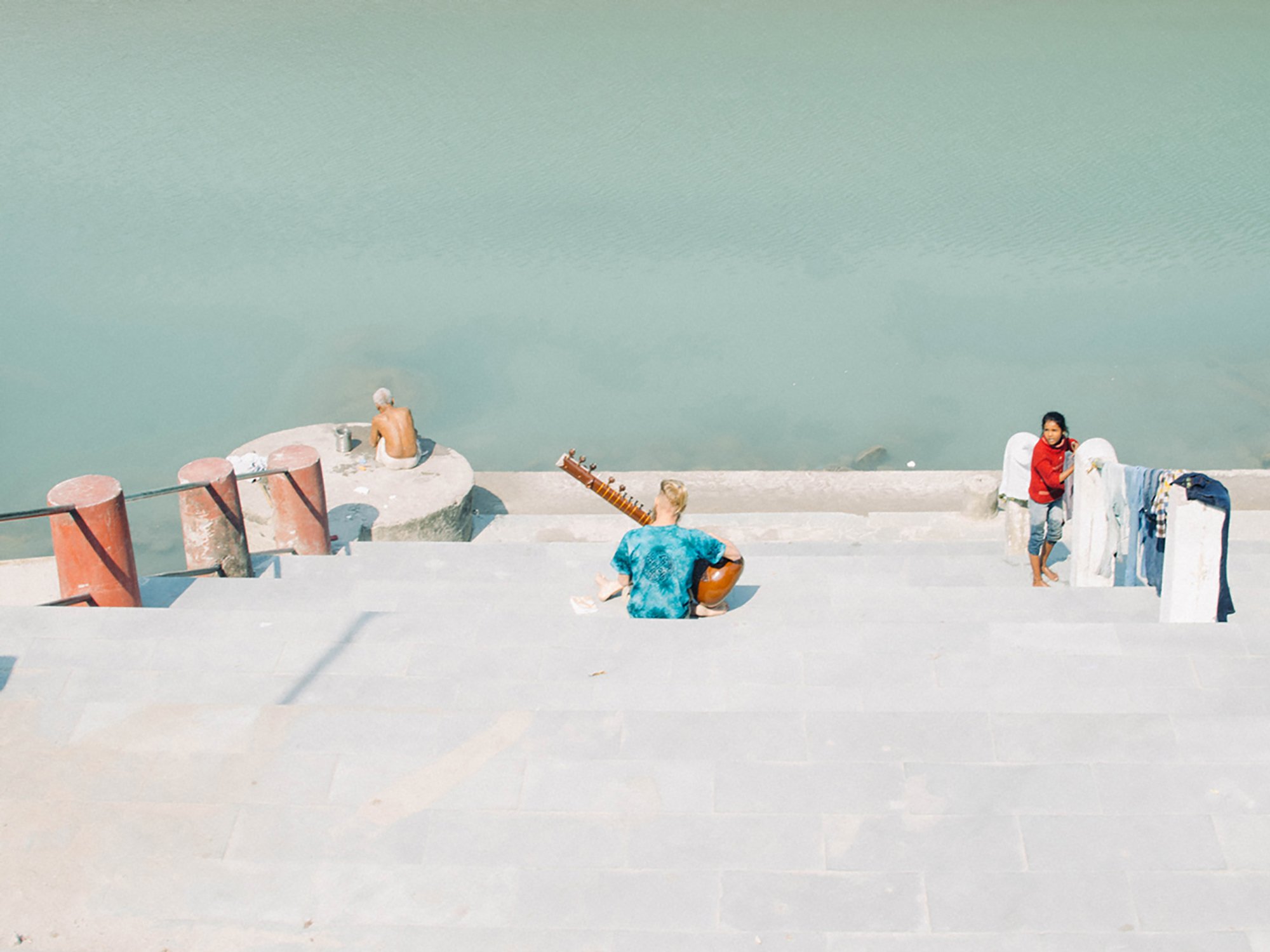 Debmalya Ray Choudhuri (b. 1992) is a writer, visual artist, documentary photographer, and videographer from India currently based in New York.

He sees the visual medium as a reflection of his soul and portrays the world according to his own interpretation. He has published his work in magazines and platforms in India like Better Photography India, Inspiro India, etc and also international publications on The Guardian, The BBC, The Telegraph UK, Nat Geo, Invisible Photographer Asia, MonoVisions, contemporary art magazines like Phroom magazine, Feature Shoot, etc and gallery exhibits across the country and abroad like Blank Wall gallery,Athens,India Habitat Center, Focas Photo festival Scotland, etc.

He also received several awards in the course of his ongoing journey, notable ones being honorable mentions in Neutral Density Awards 2016, International Photographer of the Year 2016, International Photography Awards(IPA), etc. He believes that true happiness comes with an honest intent. He has tried to maintain that through his work, which is often shaped by the experiences that he has had: his images are often dark and mysterious and then at times, soaked in reverie. He was awarded as emerging photographer from Calcutta by Prafulla Dahanukar Art Foundation, Mumbai. He was also selected for the prestigious mentorship program of Invisible Photographer Asia and now wants to carry on and explore his vision further on his long-term projects, work apart from the commissioned work. 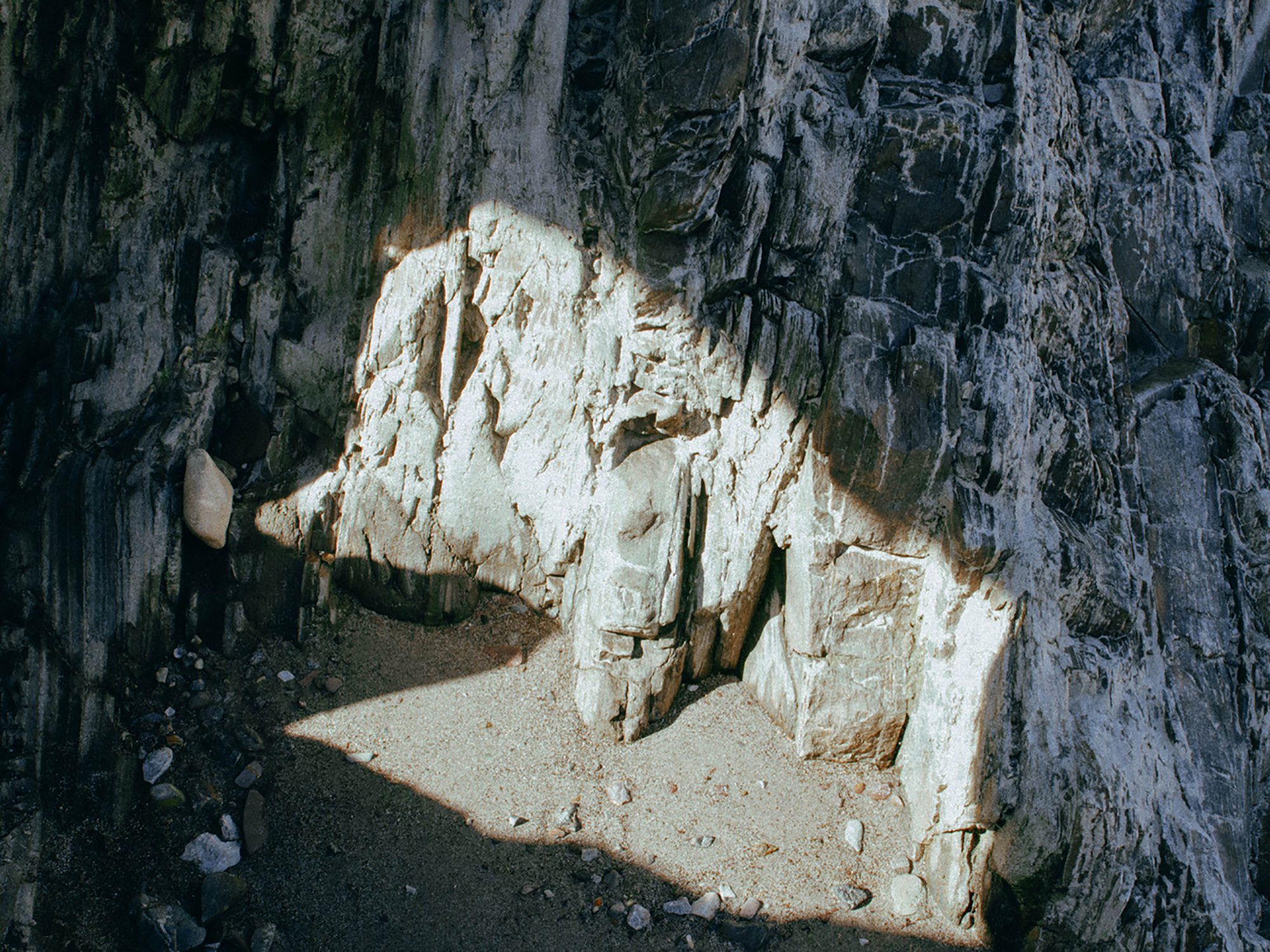 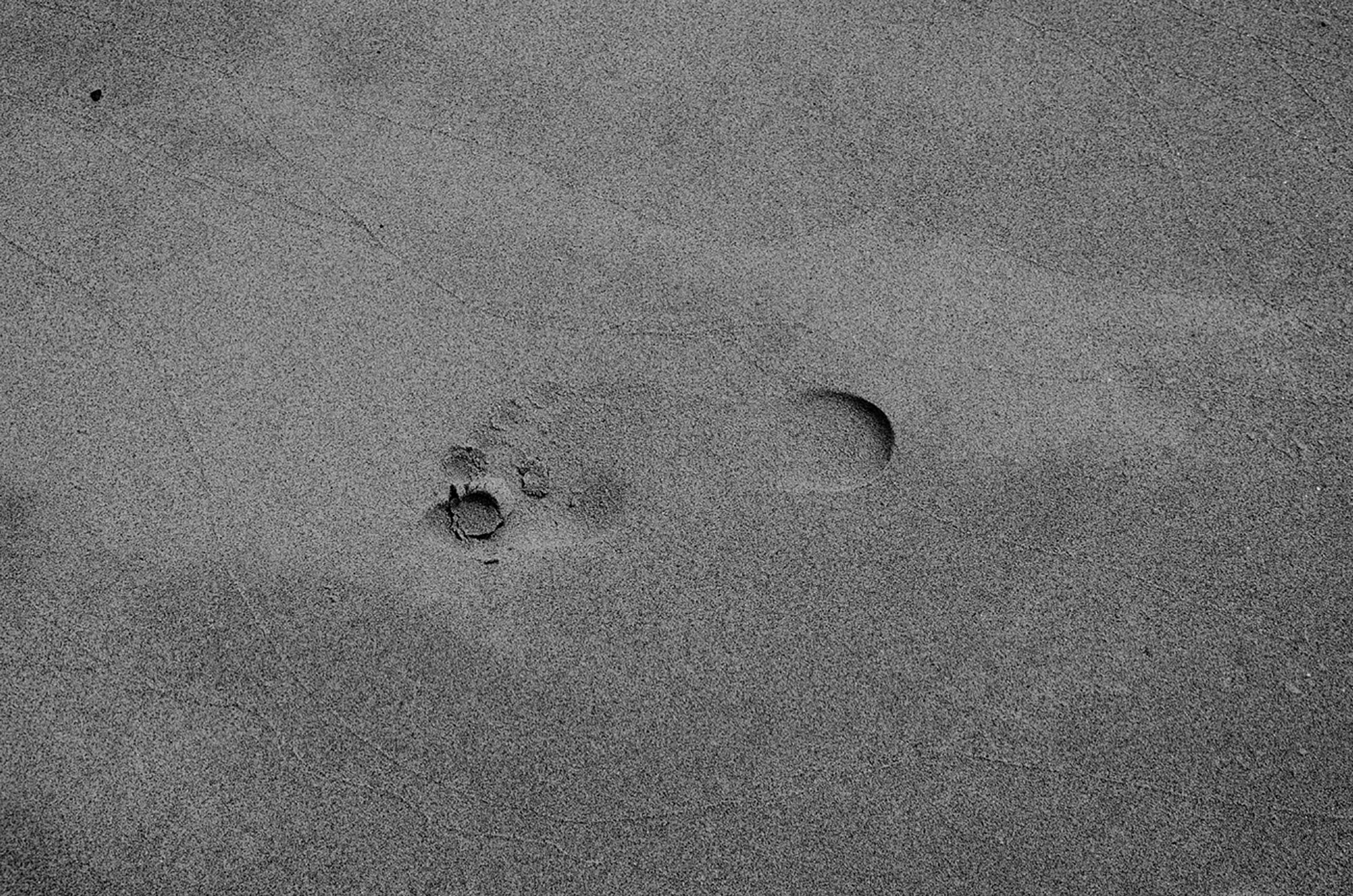