Name
Nikita Teryoshin
Submission Title
ADEX Seoul
Country
South Korea
Photographer Bio
Nikita Teryoshin was born in Leningrad (RU) in 1986, studied photography at FH Dortmund, and now lives in Berlin. He has participated in international group exhibitions in Germany, the UK and Singapore. His first solo exhibition was in 2017 at La Chambre, Strasbourg. His work has been published in magazines such as Der Spiegel, Le Monde and VICE.
Submission Information
I took the pictures at the Arms fair in Seoul in October 2017. They are part of my project “Nothing personal”. Nothing Personal is an ongoing project about war business. The opposite of a battlefield, the war business is a huge playground for adults with wine, finger food and shiny weapons. Dead bodies here are mannequins or pixels on screens of a huge number of simulators. Real bazookas and machine guns are plugged into flatscreens. Arms fairs are usually closed for public events with some exceptions. The pictures have been taken in Kielce, Poland, 2016, Minsk, Belarus and Seoul, South Korea in 2017.
Website or Social Media Links
http://nikitateryoshin.com 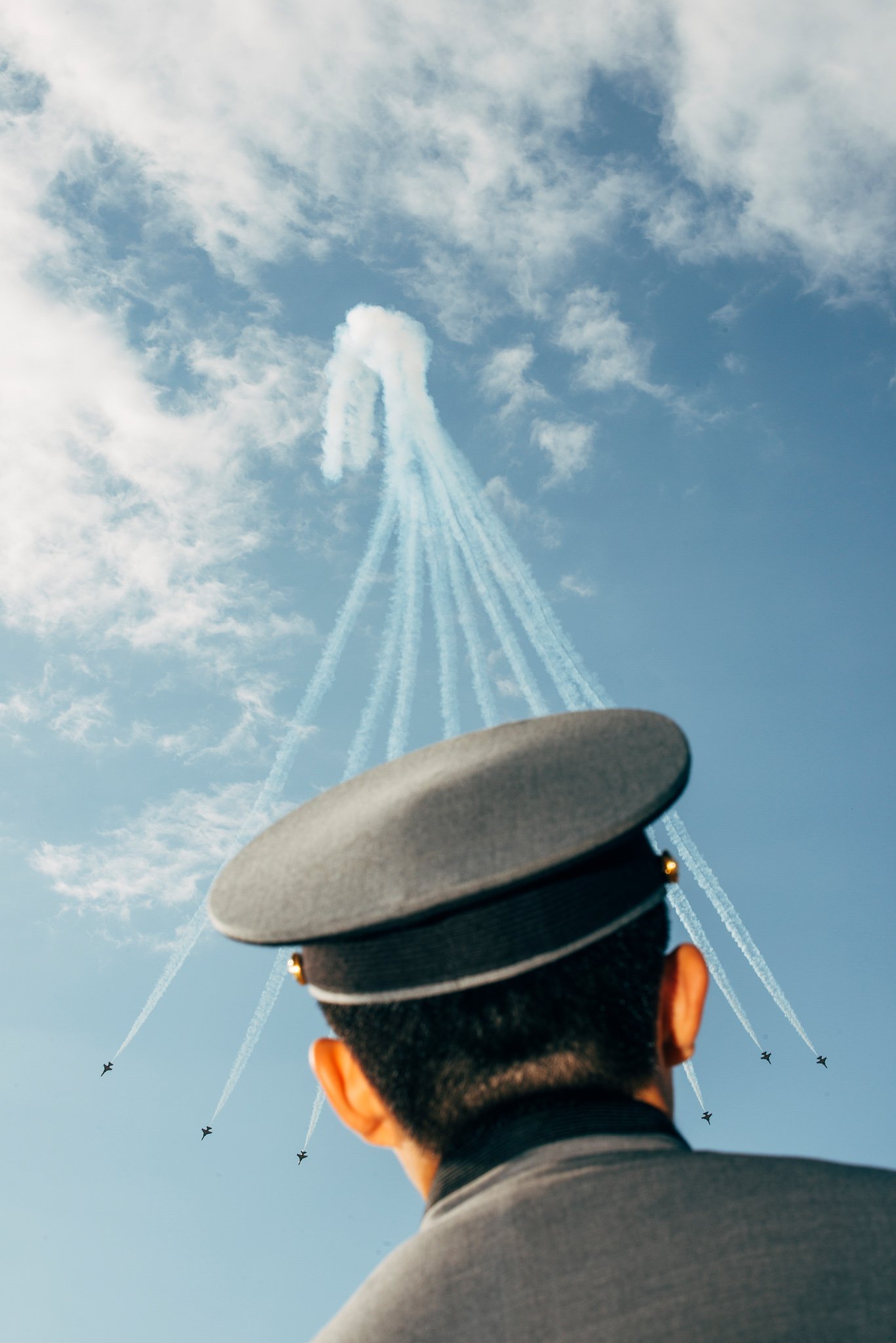 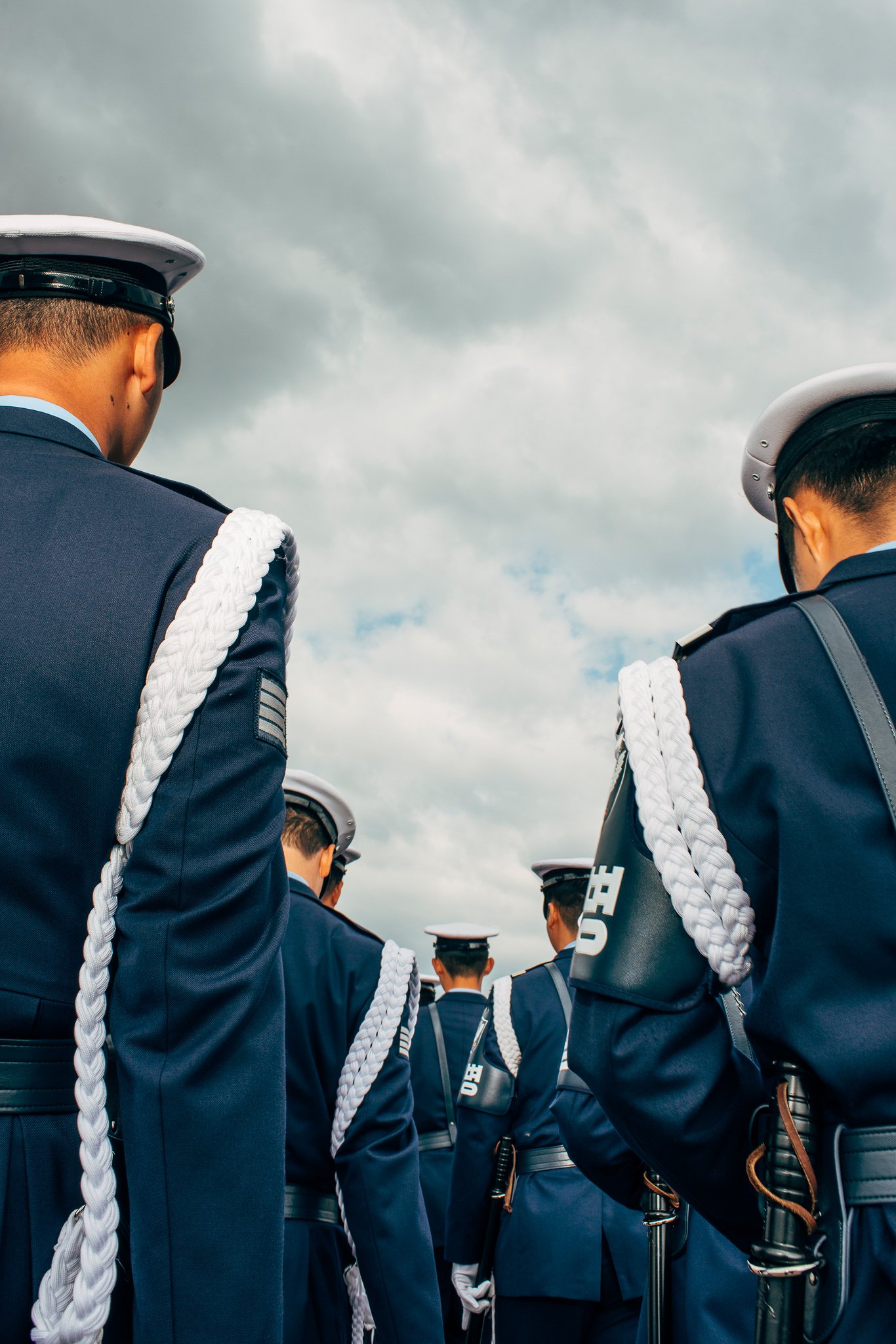 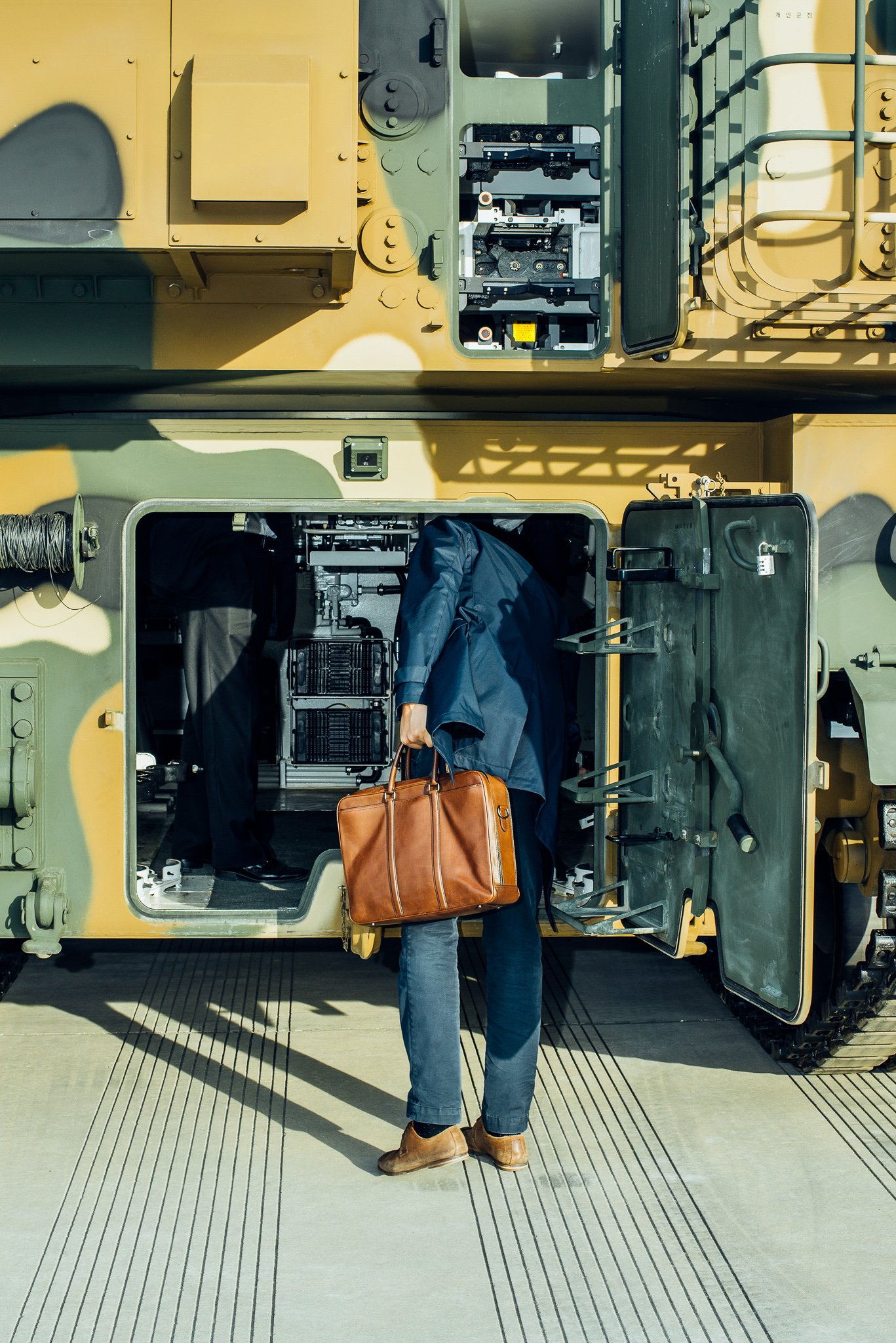