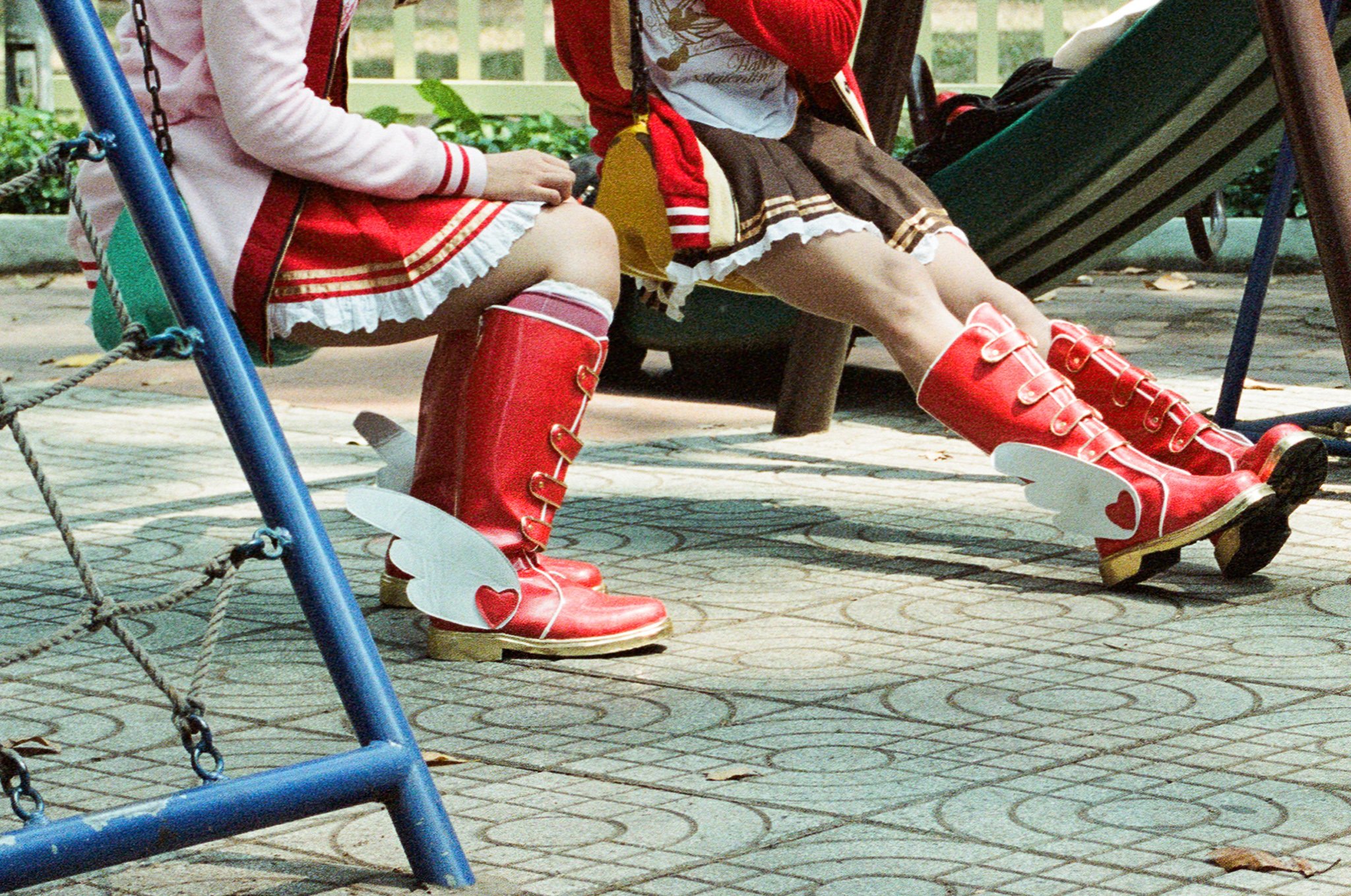 Name
Josie Rae Turnbull
Submission Title
Supernatural place, filled with supernatural facilities
Country
Vietnam
Photographer Bio
My name is Josie Rae Turnbull. I’m from London and have lived in Ho Chi Minh City, Vietnam for the last year, working as an artist educator. Most of the works I’ve submitted centre around my ongoing research into various forms of amusement parks in and around Saigon.
Submission Information
Over the last year I have been documenting the amusement parks in and around Saigon. Using 35mm photography and video, the work seeks to magnify the latent anxieties of these sites. The spaces serve as hyperbolic representations of nationhood, tailored to beguile, terrify and teach.

Umberto Eco’s text ‘Travels in Hyperreality’ discusses the impetus for the ‘hyperreal’, present in amusement parks and waxwork museums such as Disney World and Universal Studios. The theme parks in Vietnam disrupt this criteria, presenting frequent instances of fallibility and liminality.

Photographing the “backstage” areas of theme parks, outside of peak times, is an intrusive act, the photographing of collateral detritus an act of aggression which violates the performance of these objects and spaces. Documenting unseen ‘trickery’ razes the suspension of disbelief, centering the private apparatus of public entertainment.

The amusement parks all incorporate Vietnamese iterations of animism. How does this relate to varying states of animation? Attractions, spaces and sculptures are constantly in the process of being inanimate-d, literally and through disposal or disrepair. 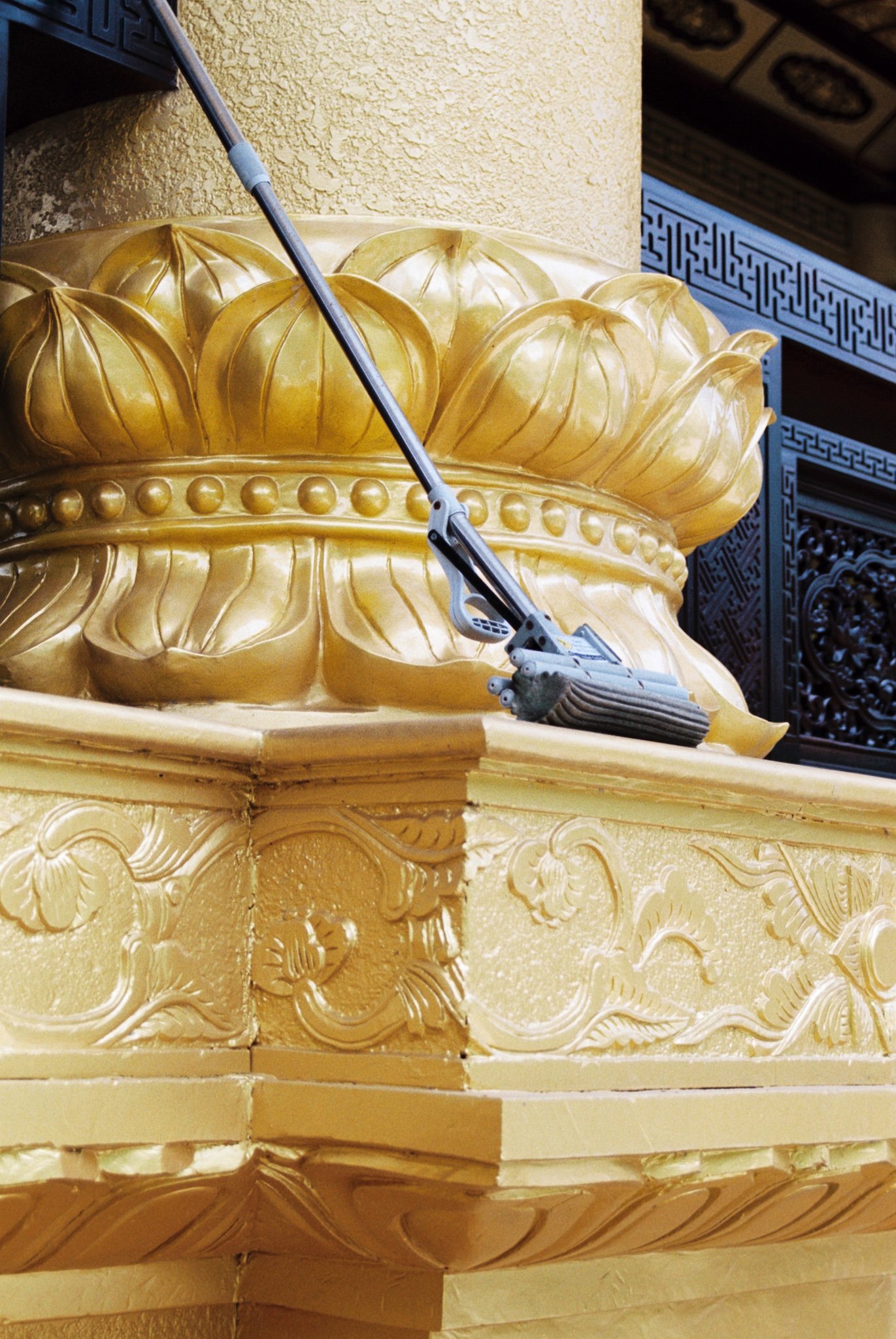 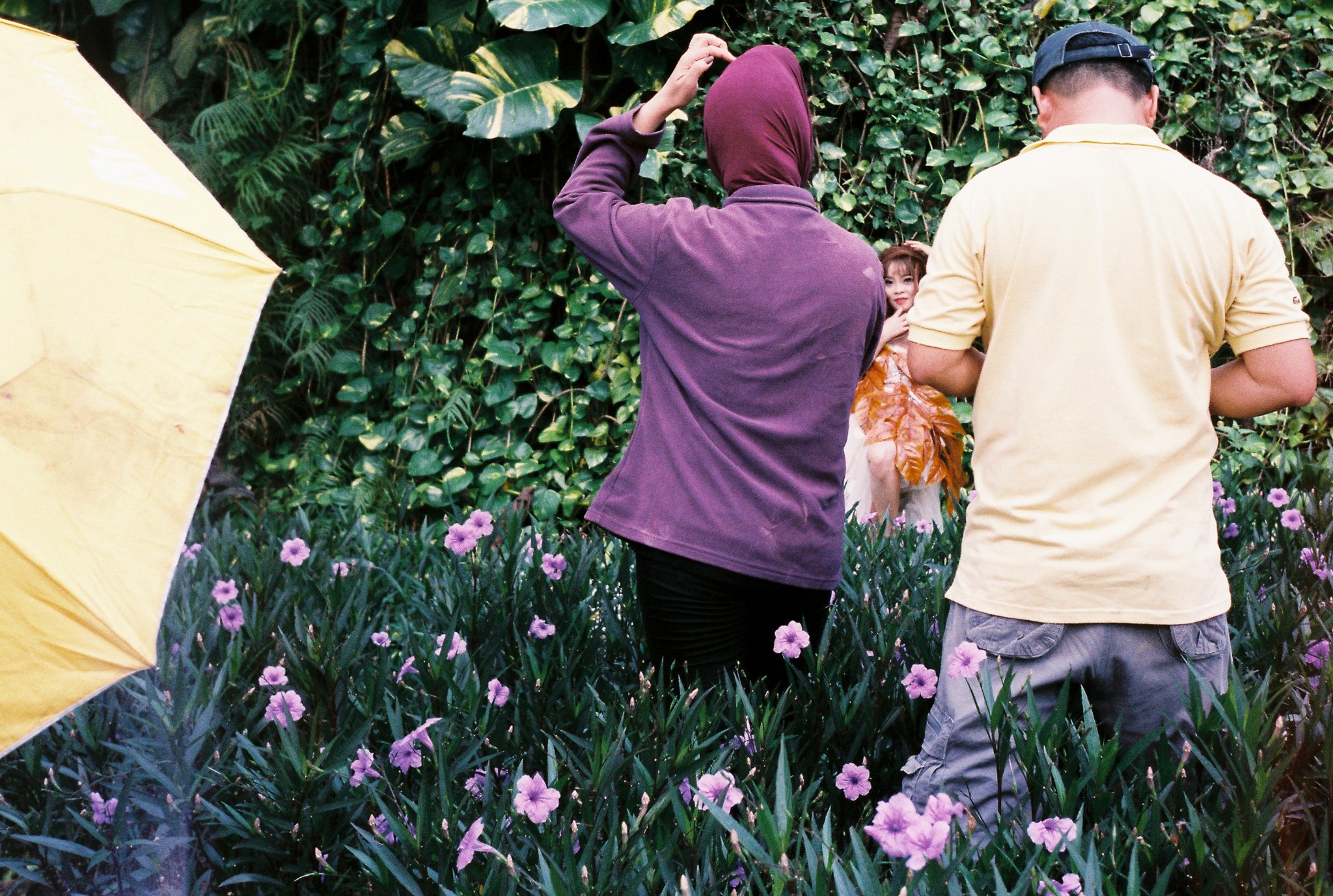 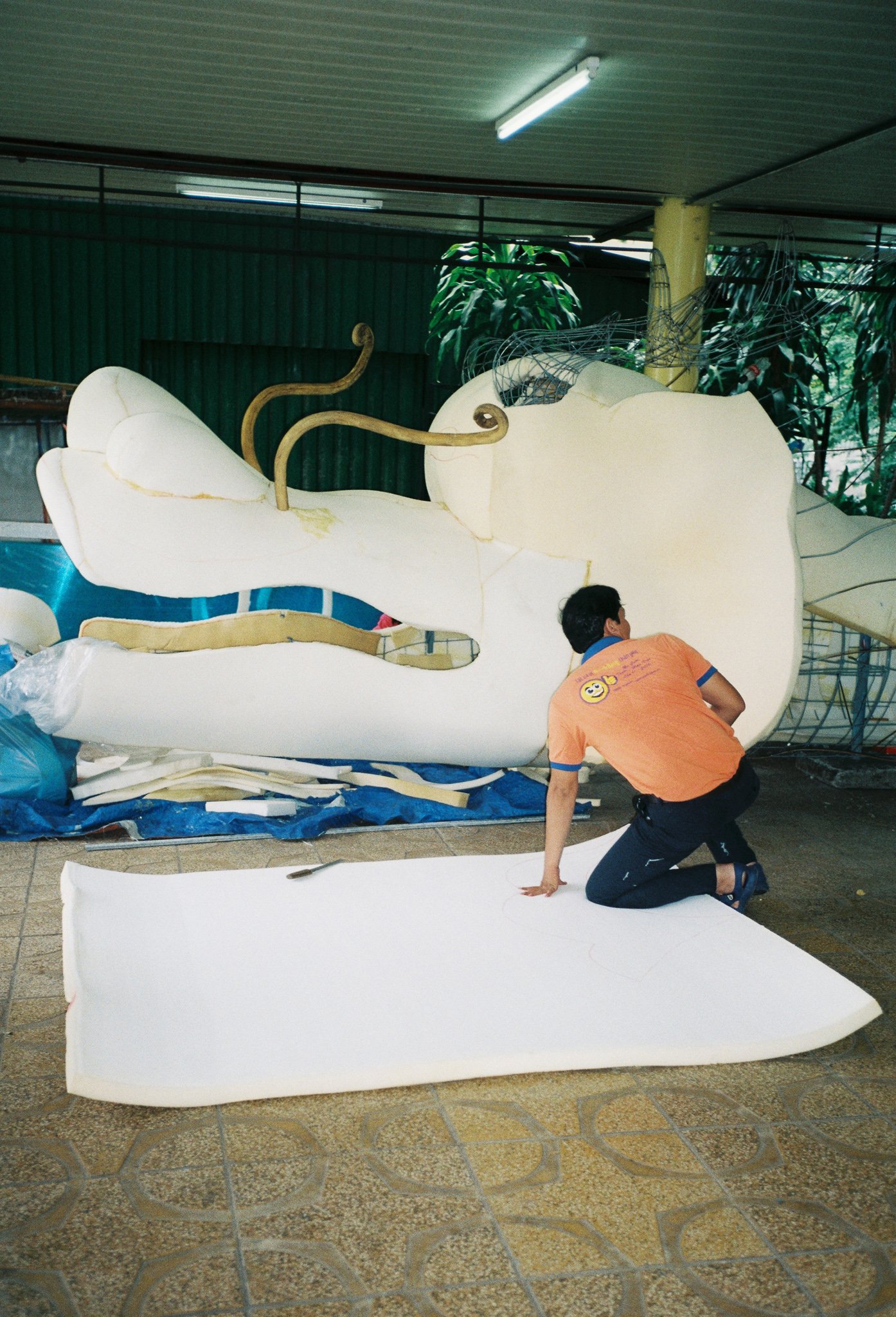 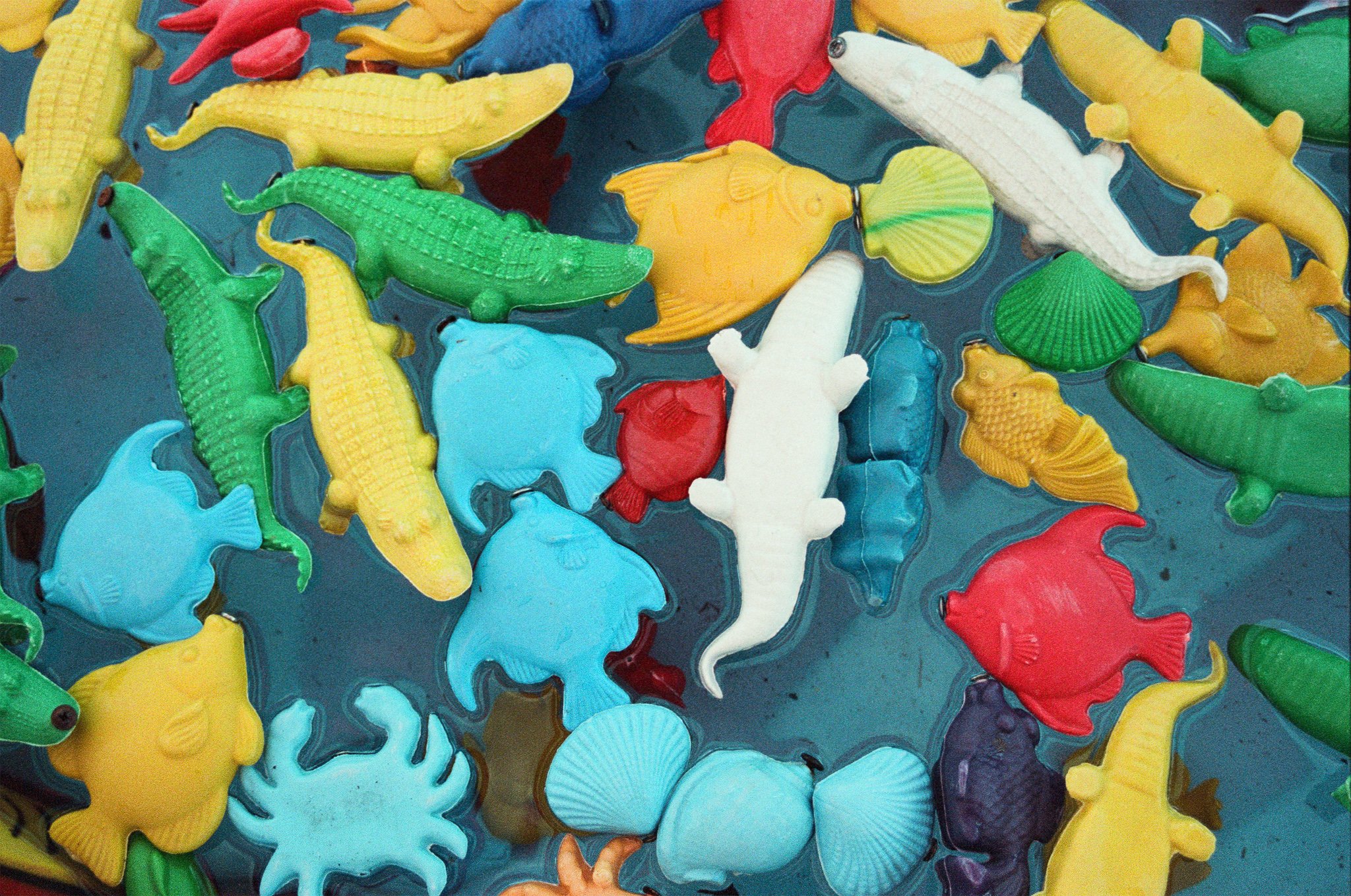 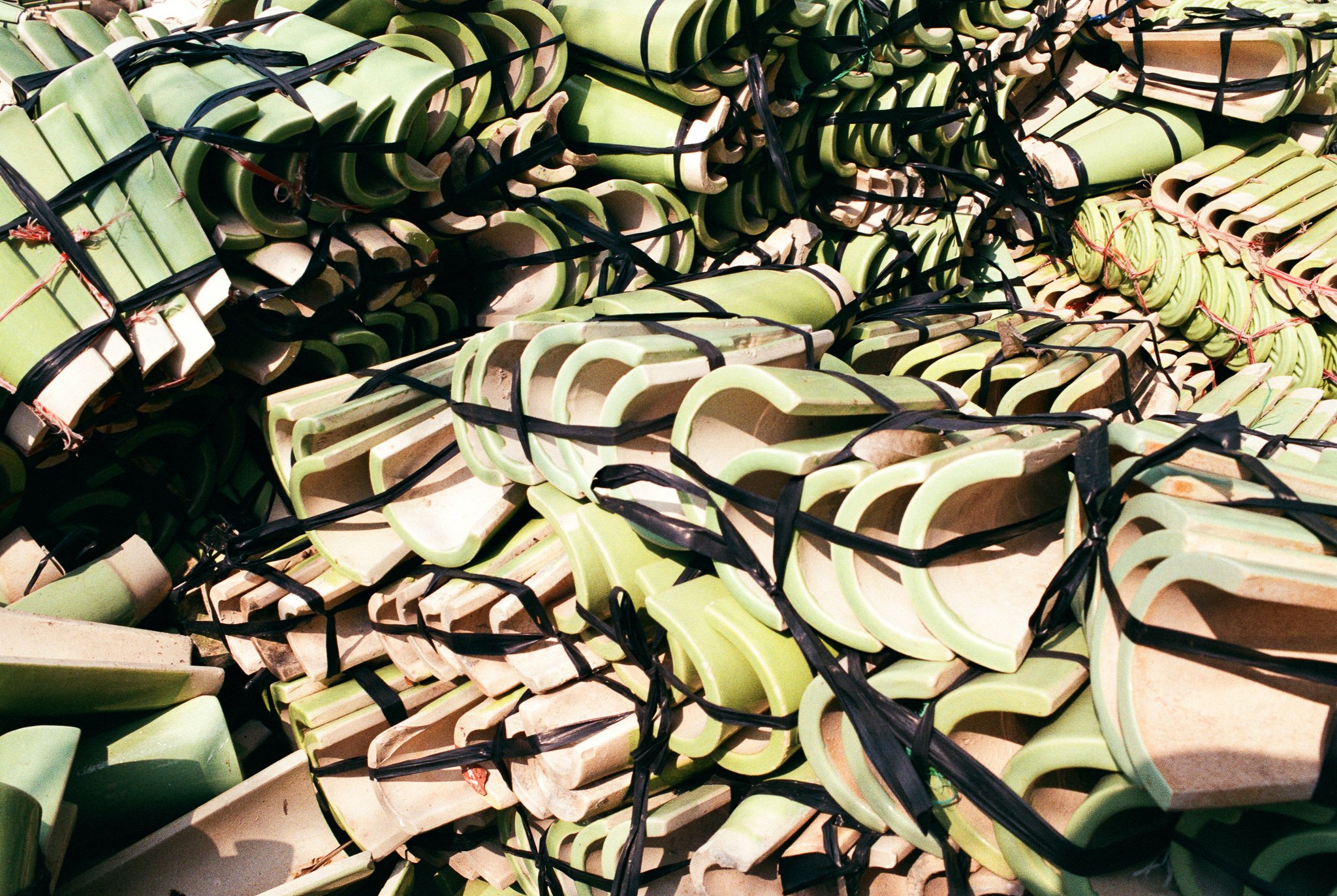 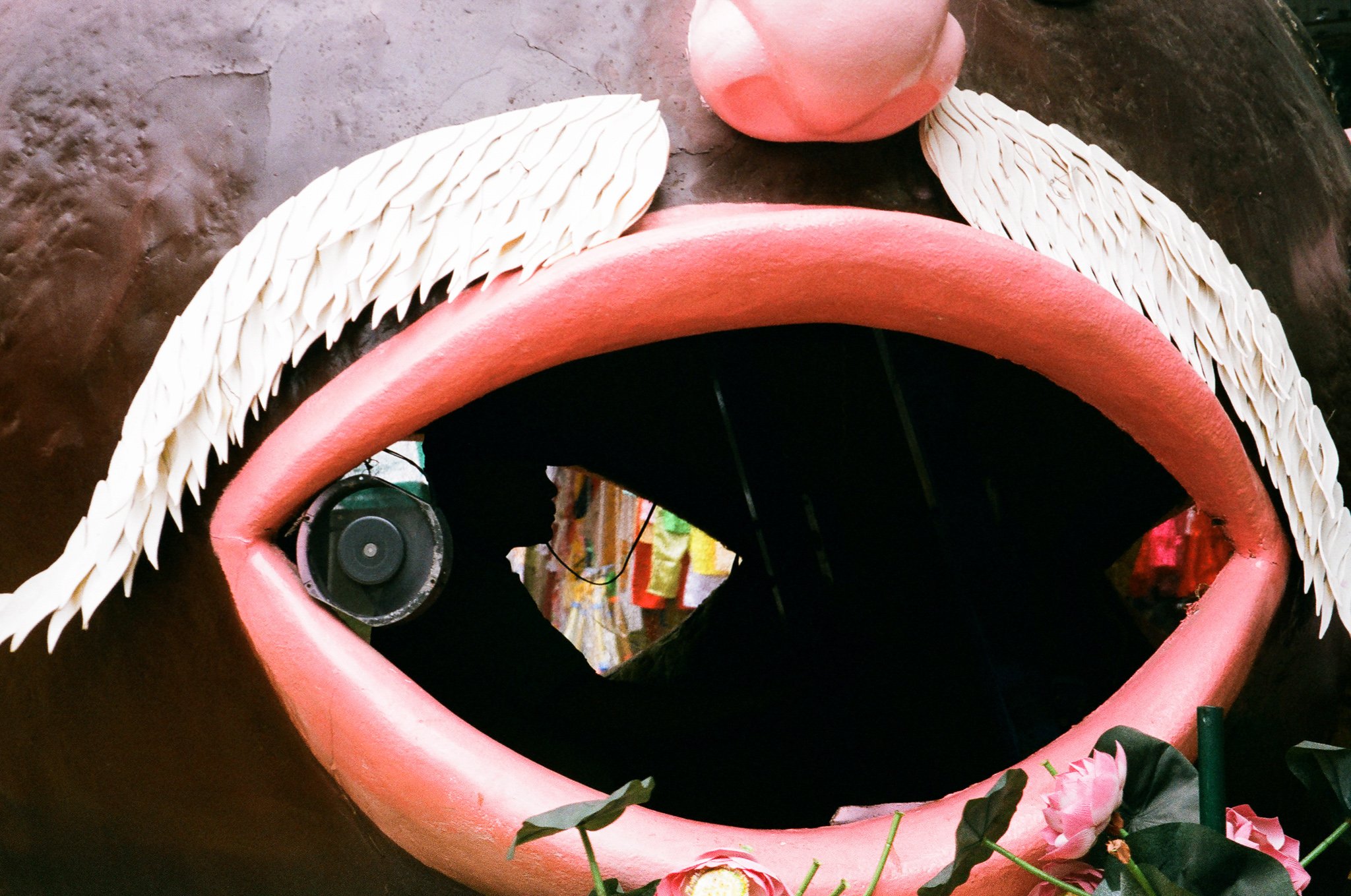 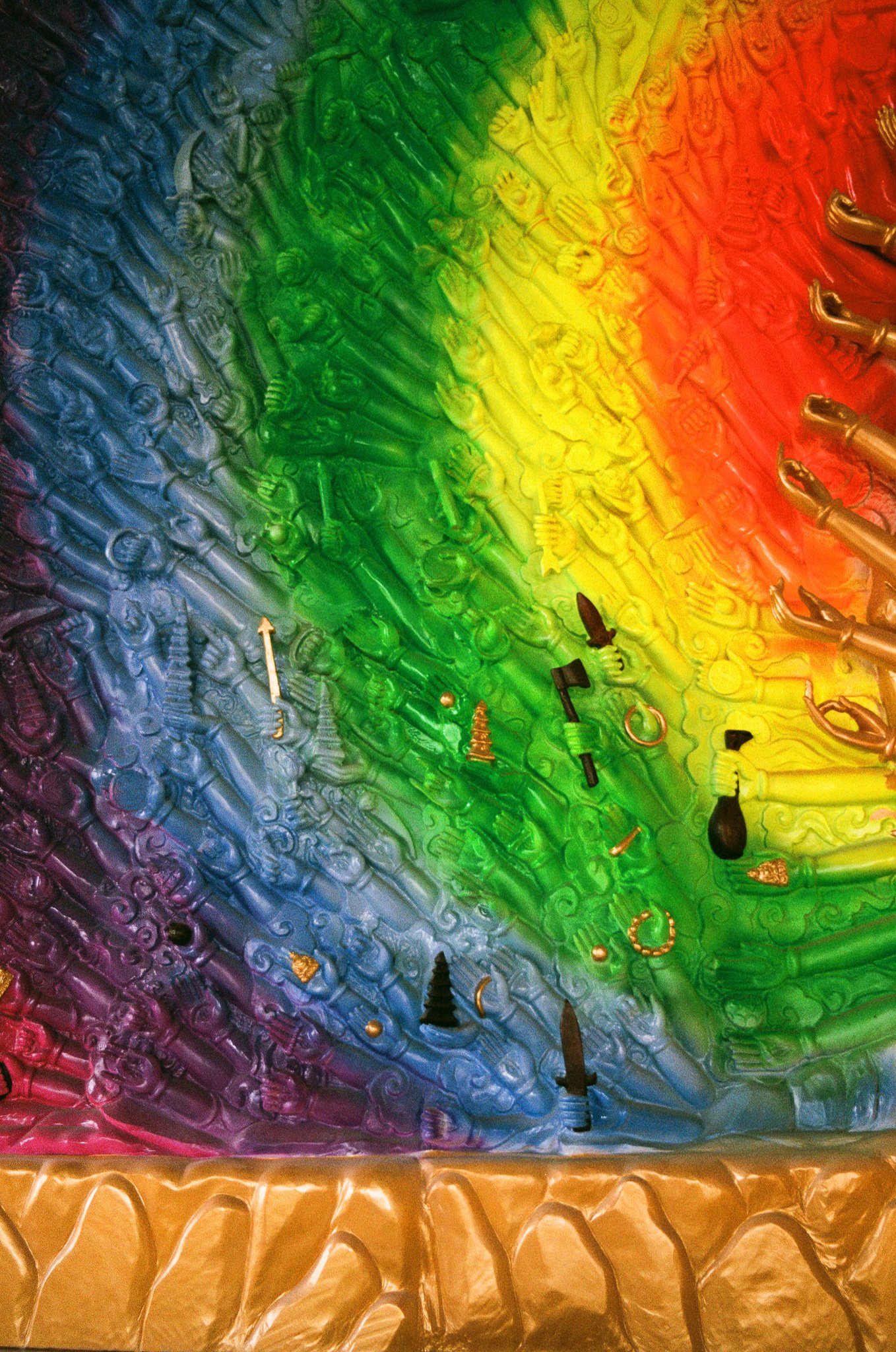 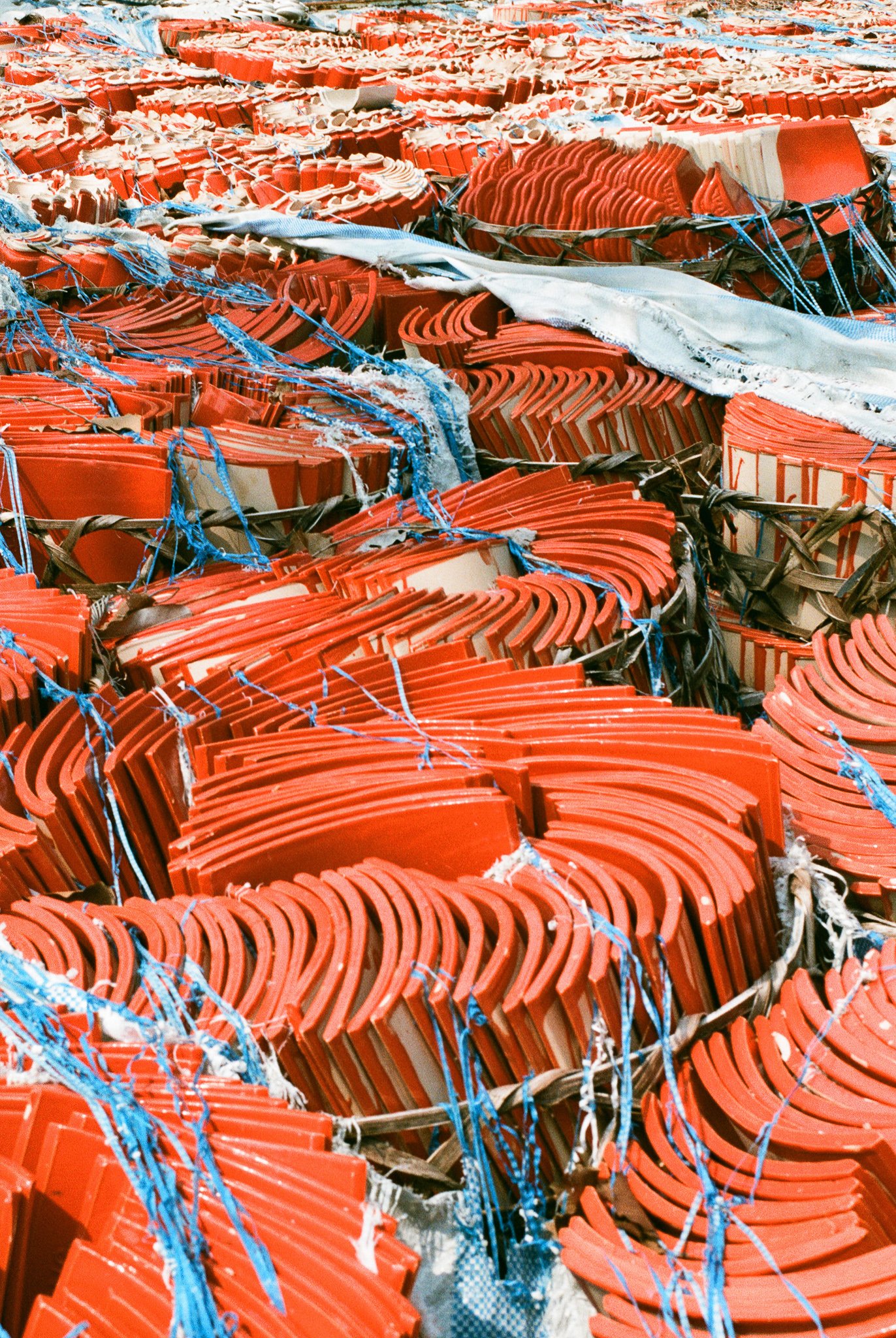